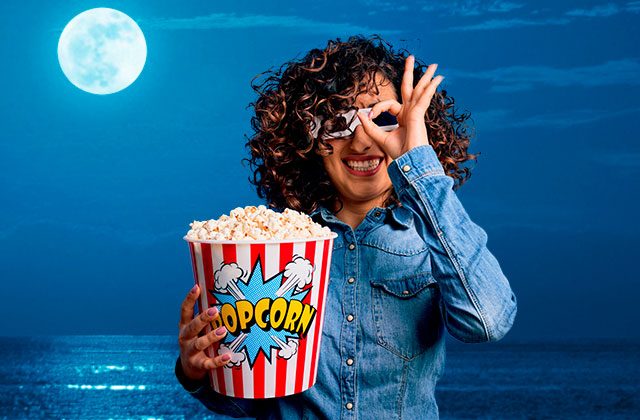 A film under the stars: Don’t miss the most impressive outdoor cinemas in Andalucia

With the arrival of summer and heat, leisure options change and multiply and one of the favourites both on Costa del Sol and Costa de la Luz are the so-called summer film cycles, because when the summer cinemas begin, they attract many spectators. Summer cinemas in Andalucia are very popular and fun and, in some cases, you can even dine enjoying a premiere movie, a short or an independent film in its original version. Summer cinemas are on the rise, so there is a great deal and variety to choose from. These are only some of them: 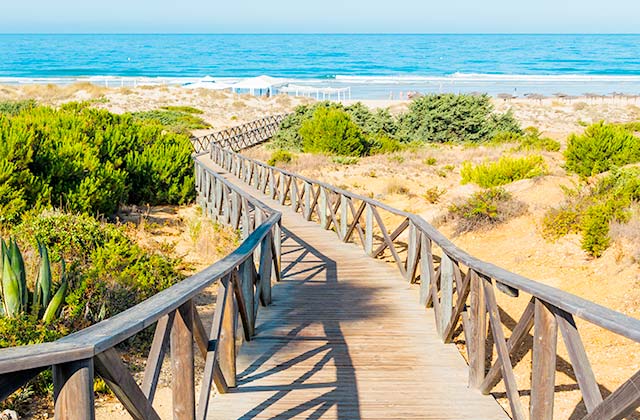 Chiclana de Cine is made up of two initiatives, the first is ‘A Cinema Beach’ and the second ‘The Cinema Center’ will take place every Monday in the Plaza de las Bodegas. The first one will take place every Sunday from July 15 to August 19. Regarding the second, it must be said that the films will be screened at La Barrosa Beach, together with the Red Cross.

The summer cinema in Cádiz 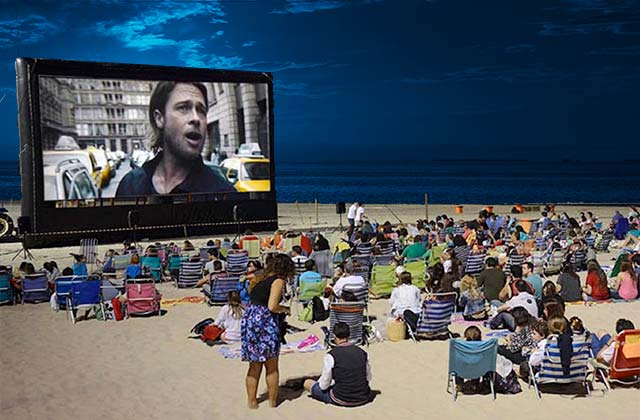 In Cádiz, in addition to the now traditional Family Cinema programming, which take place on Thursdays during the month of July and August in the old Casa del Niño Jesús, and the projection of Cinema on the Beach, which are held on Saturdays in Victoria beach and Cortos a la Fresquita that will begin on August 2 at the Castillo de Santa Catalina. This year, as a novelty, the Un Castillo de Cine series will also be held, starting at 10:30 pm, a varied program of films in original versions will be held.

Summer cinema at the Malaga Festival 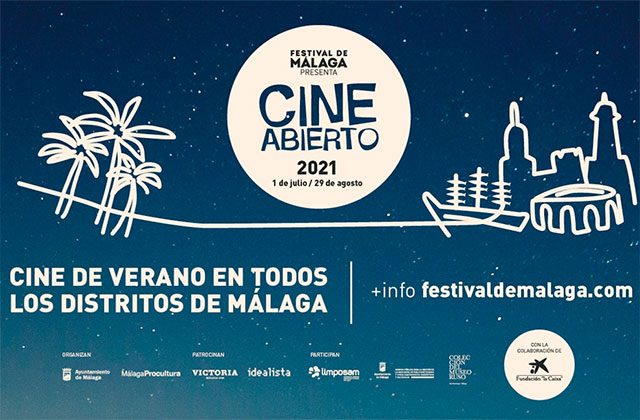 The eleven districts of the city of Malaga host from July 1 to August 29 the now traditional summer cinema cycle that the Malaga City Council organizes each year through its Film Festival. This cycle plans to screen a total of 128 film sessions in 19 public spaces in the city. Of these, 23 will be held in parks (all of them at 10.15 pm), 34 will be on beaches and 40 will be held at the Albéniz Cinema (all in the morning session, at 11.00 am).

The places in which it will be held are:

Each and every one of the sessions are totally free and with free admission. Check the schedule here. 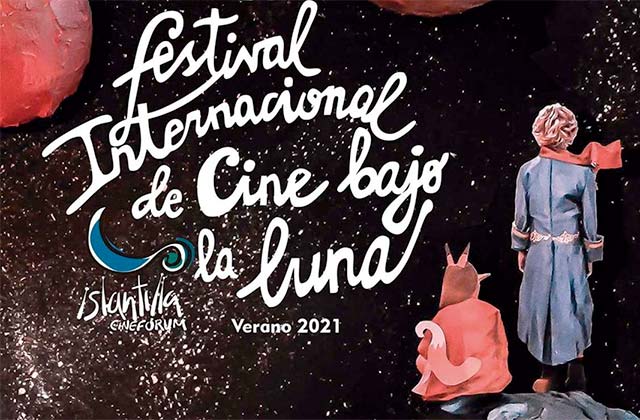 This important festival will celebrate its fourteenth edition during July and August, the screenings will take place in the Patio of the Islantilla Cultural Centre. Its programming includes twelve international feature films and one hundred shorts. 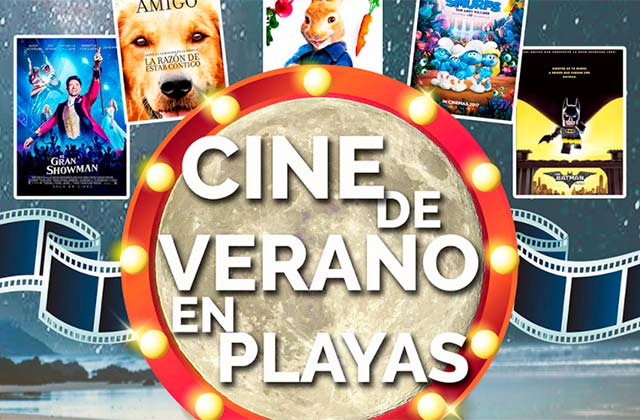 As every year, the beaches of Getares and El Rinconcillo de Algeciras will again screen summer films on Wednesdays in July and August. 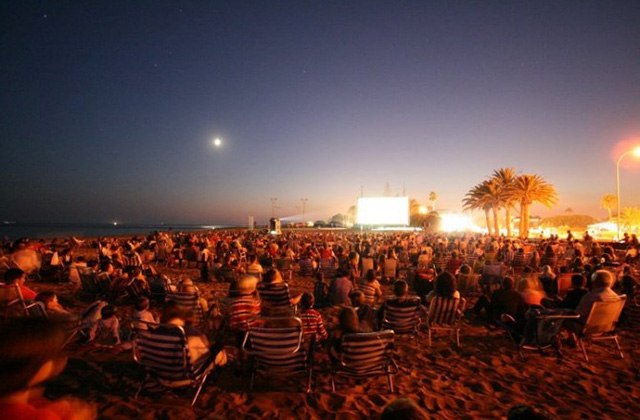 The Huelva Film Festival will hit the streets this summer to bring viewers a selection of Ibero-American comedies. It will take place from July 1 to August 4. The films that will be screened are:

A summer of movies in Puerto de Santa María, Cádiz 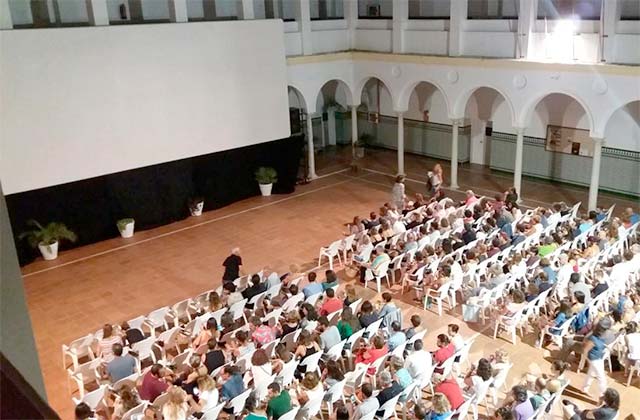 The Puerto de Santa María Summer Cinema presents a very interesting cinematographic proposal that, as every year, can be enjoyed from the patio of the San Agustín building. The programming offers the following films: 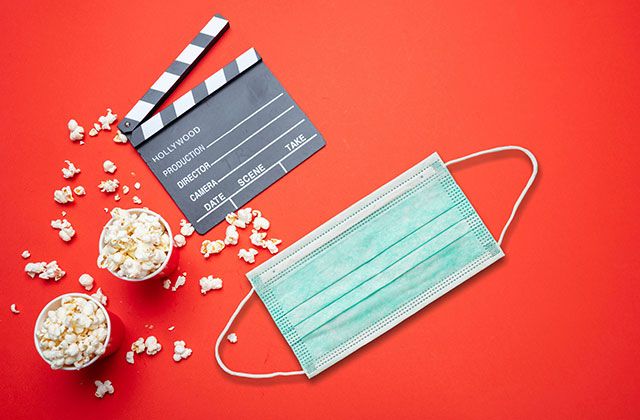 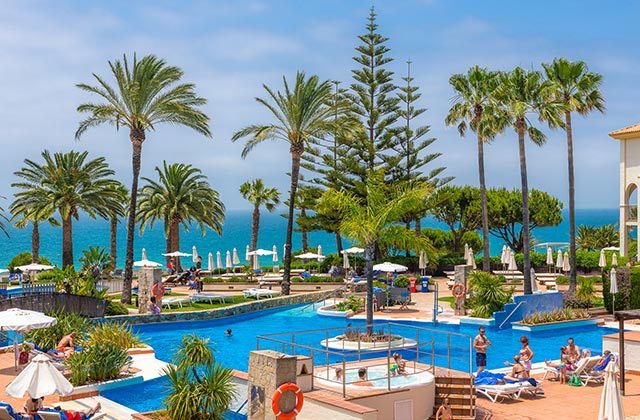 If you want to discover the best Andalusian summer cinemas, make sure you stay at the best hotels. The most effective option is certainly Fuerte Hoteles. The chain has branches where you can enjoy the best of each area throughout Andalusia, in addition to its services. It boasts over 60 years of experience and gives you the time to discover the essence and heritage of the area. Marbella, Conil, Grazalema, El Rompido and Torrox are some areas where you can find great accommodation near these cinemas.