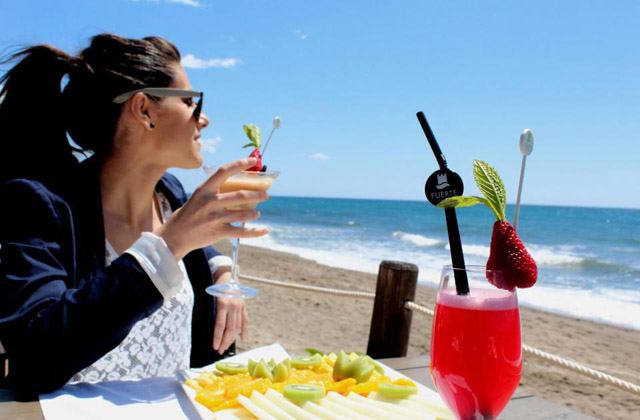 Would you like to try your hand at cocktails at home? We’ve gathered three recipes for cocktails with history?

These three recipes come with a deep legacy after being served for years in the Hotel Fuerte Marbella  and have been sampled by thousands of friends, neighbours and guests from across the world. Below, we’ve included recipes for the El Fuerte, Cristina and Nati cocktails, as well as the story behind each to provide a little more security for your preparation.

The El Fuerte cocktail is one of the oldest now served Fuerte Hoteles establishments. Dating back nearly 30 years, the cocktail was officially established in 1985 and was named as a tribute to the existing defensive stronghold located beside the first hotel opened by the Fuerte Hoteles group, the Hotel Fuerte Marbella.

The second cocktail on the menu is the ‘Cristina ‘, which features a heartwarming story. It was created in 1987 following the birth of the first grandchild of the hotel founder, Don Jose Luque Manzano, and was dedicated just to her. 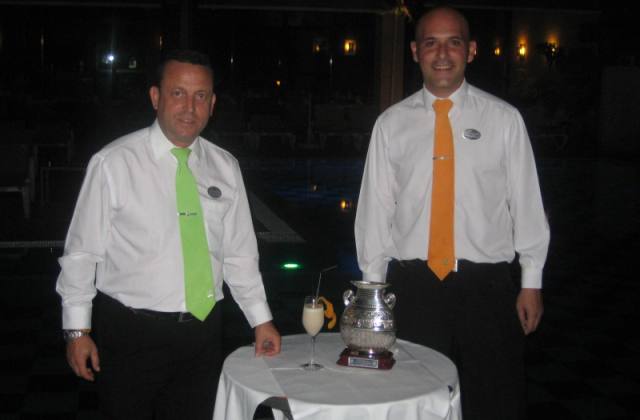 The latter, called the Nati cocktail, has a winning history as it was the recipe that won first prize at the National Cocktail Competition finals in Bilbao in 2009. This combination was presented by bartender Oliver Cintado, who was then working at the Bar Noble at the Fuerte Marbella and its creator was another employee and friend of the chain, Juan Antonio Ruiz Santaella , popularly known as Nati.

This cocktail represented Spain the following year in the global competition of Shanghai. So listen closely, because we’re going to reveal one of the best kept secrets and pride of Fuerte Hoteles, our internationally renowned cocktail recipe:

To finish, add a sprinkle of cinnamon, combine in a shaker, give it a shake and enjoy!