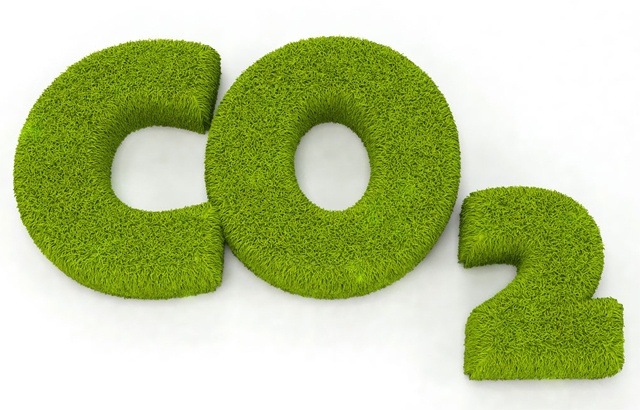 Posted by Fuerte Hoteles on Friday, November 13, 2015 · Leave a Comment

The Marbella-based group, founded in 1957 by José Luque Manzano with a view to expanding profitable hotel businesses, committed to the responsible development of people and the environment closed 2014 with income of €46.65 million, 11% up on 2013

Marbella, 9 November 2015. Fuerte Hotels, which forms part of El Fuerte Group, recently publish its 6th consecutive annual Corporate Social Responsibility (CSR) report, including a summary of its annual accounts, in addition to a list of its socio-cultural and environmental projects undertaken by its establishments over the course of the past year.

According to the President of El Fuerte Group, Isabel María García Bardón, “despite having been a difficult year, we have preserved our objective of making the prosperous economic development of our agents and the community in which our hotels are located compatible with a sustainable management system”.

On the one hand, Ms. García Bardón asserts that, “we have continued to contribute to the improvement of the environments in which we operate, increasing purchases from local suppliers (who provide us with a guarantee that they employ good environmental practices) by 2.79%. These suppliers account for more than 50% of the companies with whom we work. Furthermore, more than 90% of our staff, made up by 540 individuals, come from the provinces in which our hotels are located All of this, in addition to the good governance practices that we have implemented, the training that we have imparted (326 employees have benefited from 8,122 training hours that represent an investment of more than €100,000) and the social aid that we have granted to purchase school books, assist with childcare costs and private healthcare benefits, amongst others, have helped us to achieve a score of 80.11% in the working environment surveys on average employee satisfaction”.

She continues, outlining that “the 16 socio-cultural projects that we have supported via the Fuerte Foundation, have benefited groups at risk of social exclusion and associations in the provinces in which our hotels are located; most are linked to initiatives for children, such as the PiveSport project, and drug addiction and violent conduct prevention projects”.

On the other hand, the CEO of Fuerte Hotels, José Luque García, explains that “in terms of the environment, in addition to reducing the CO2 emissions and energy consumption of our establishments by 8.55% and 5.57% respectively, we have implemented 6 socio-cultural and environmental innovation projects, including the creation of an interactive website that exhibits all the sustainable initiatives that have been implemented at each of our hotels”.

This initiative, “seeks to improve our communication regarding all our sustainable activities which, since the group was established in 1957, with the opening of Hotel Fuerte Marbella, have represented one of the linchpins of our business project”. In this regard, Mr. Luque García asserts that “it is worth mentioning that the Hotel Fuerte Conil in Cádiz was the first establishment in Spain to obtain the ISO 14001 integrated quality and environmental management certificate”.

Taking this into account, he adds, “that, according to a recent report by TripAdvisor, more than 26% of tourists choose ecologically sustainable trips, demonstrating a change in mentality in travellers. We believe that we need to increase the visibility of everything that we do to protect the environment and improve the surroundings of the communities in which we operate”. “Almost all the informational material that we have made is available in 3 languages (Spanish, English and Germany), which correspond to the 3 markets that account for more than 70% of our customers”.

To this end, he states, “during 2014, we invested heavily in our presence on social networks, in particular in terms of our accounts on Facebook (16,312 followers at the end of 2014 – 22,261 currently) and twitter (4,298 at the end of 2014 – 5,906 currently)”. To this end, the Group’s CEO asserts that, “our online reputation index in 2014 reached 88.3% and, according to a study published by The Luxonomist, we were the most influential Andalusian hotel chain on twitter. What’s more, the ‘Top Hotels Brands in Spain’ report ranked us as the 15th most influential Spanish hotel chain on social networks”.

Thanks to the Group’s socio-cultural and environmental initiatives, which seek to put into practice El Fuerte Group’s slogan of “caring for people and the environment”, Fuerte Hotels ended 2014 receiving various acknowledgements. The following are just a selection of the most noteworthy:

The holiday chain, whose head offices are located in Marbella, closed 2014 recording income of €46.65 million, 11% more than in 2013; whilst the group recorded EBITDA of €8.79 million, compared to the €10.84 million recorded for the same period during the previous year.

Fuerte Hotels forms part of El Fuerte Group, a family company based in Andalusia established in 1957 by José Luque Manzano. Following the inauguration of Fuerte Marbella that same year, the first hotel establishment in Marbella and the first holiday hotel in Spain to obtain the ISO 9002 quality certificate, the company branched out and in addition to another 6 four-star holiday hotels and 2 apartment complexes, all of which are located in Andalusia (in the provinces of Málaga, Cádiz and Huelva), it owns: Agrodesarrollo, an agricultural holding in Seville; We Company, a company offering maintenance and project services to hotels; and the Fuerte Foundation, which spearheads all the group’s socio-cultural activities.

Fuerte Hotels is renowned for its sustainable development strategy, which seeks to reduce its environmental impact; promote local traditions and customs, particularly in terms of gastronomy and socio-cultural elements; and apply ethical and transparent management practices.