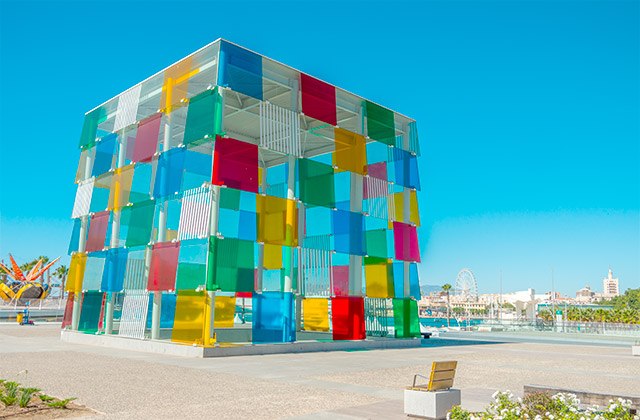 Discover the 12 most important museums in Málaga, the cultural destination in Andalucia

14The Málaga museums have transformed this city into one of Spain’s most fascinating and attractive. The capital of the Costa del Sol is increasingly consolidating itself as a cultural destination of Andalucia. Museums, exhibition rooms, artistic manifestations on the street… Picasso’s native city opens its doors to art, music and literature with cultural centres such as the Picasso Museum, the Thyssen Museum and the Pompidou Museum. Today, there are around 40 interpretation centres and museums located in Málaga. But you don’t need to be confused because the important thing is not the quantity, but the quality and great variety that exists. Do you want to get to know some? 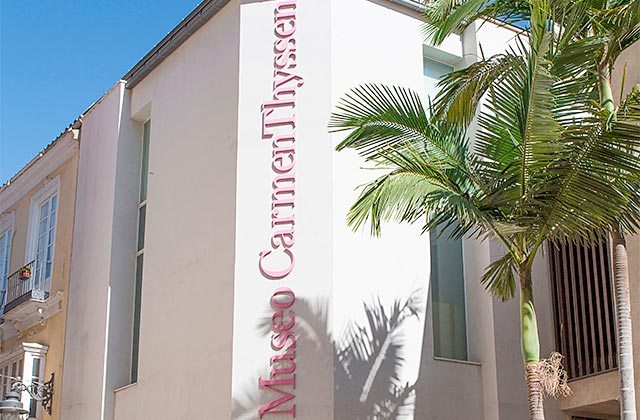 This museum is located in the heart of the city and has 2672 works of art which are part of the Carmen Thyssen-Bornemisza Collection. The gallery takes a tour of the different genres of nineteenth-century Spanish painting, a period spanning chronologically from Francisco de Goya to Pablo Picasso, paying special attention to Andalucian painting. Julio Romero de Torres, Joaquín Sorolla, Aureliano de Beruete, Darío de Regoyos and Mariano Fortuny are some of the artists featured here. Delve into the depths of Andalucian tradition in this indispensable museum in any guide to culture. 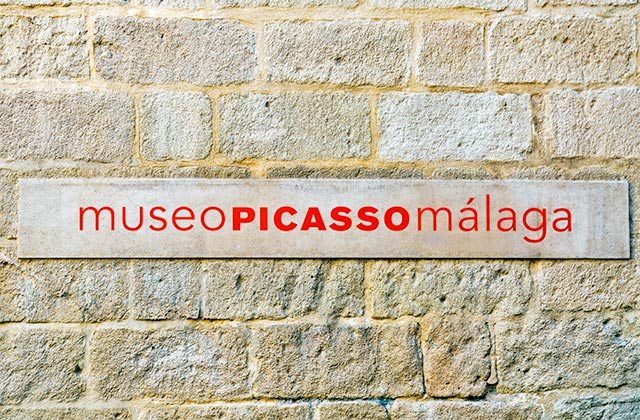 The Museo Picasso Málaga (MPM) is one of two galleries devoted to the Málaga painter in his hometown. The two hundred eighty-five works which make up the MPM collection include Picasso’s revolutionary innovations, as well as the wide variety of styles, materials and techniques he mastered. They stretch from the first academic studies to his vision of classicism, via the overlapping planes of Cubism, ceramics, his interpretations of the past masters and his paintings from the seventies. Near the museum are tea shops and other establishments with the same style, and after your visit, a nice walk around the central area is very inviting. 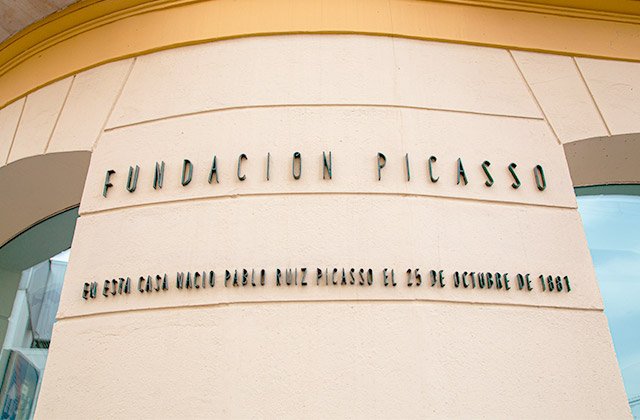 This was the first gallery to open in the city in honour of the painter Pablo Ruiz Picasso, located in the house where he was born, which also has, almost at the entrance (located in the Plaza de la Merced), a sculpture sitting on a bench which evokes the artist and with which you can take a photo as if you were next to the painter. The Foundation has a collection of works of art composed of more than four thousand pieces from more than 200 different artists and highlights Picasso’s preparatory notebook drawings for his Demoiselles d’Avignon 1907, the only existence of such sketches in Spanish collections. 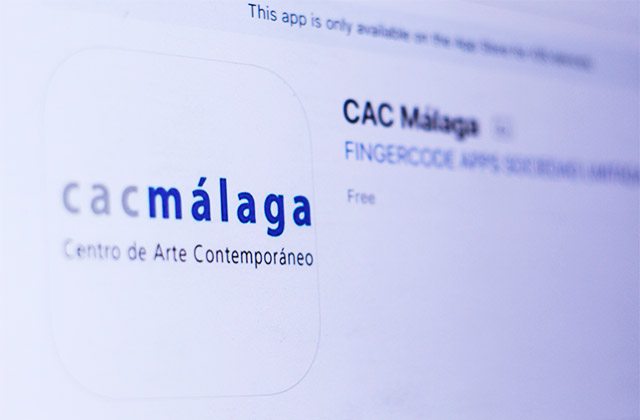 The Contemporary Art Centre of Málaga (CAC) is a space for reflection and dissemination of visual arts from the last third of the twentieth century to the present. This cultural space has a permanent collection comprising some 400 works, as well as a large number of temporary exhibitions throughout the year, film festivals, workshops or conferences.  A definite must if you are in Málaga. 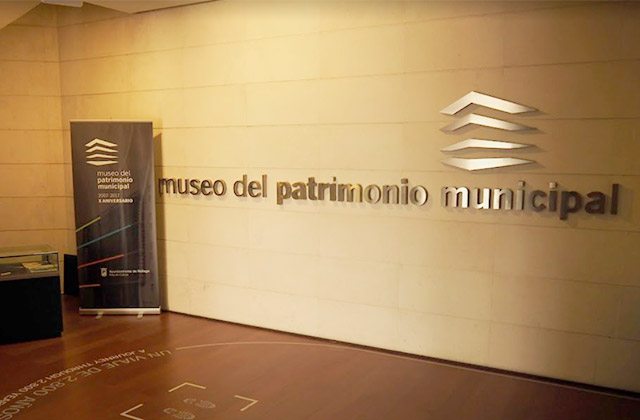 This is a museum project conceived as a reflection of what the city of Málaga is and has been throughout its history, with a collection beginning with the creation of the first City Council in the late fifteenth century and continuing until the modern day. This Málaga museum aims to highlight and disseminate the best of the more than 4,000 works in the council’s collection with a studied selection and arrangement of the exhibits, with great emphasis on the museum’s outreach and educational aspects. 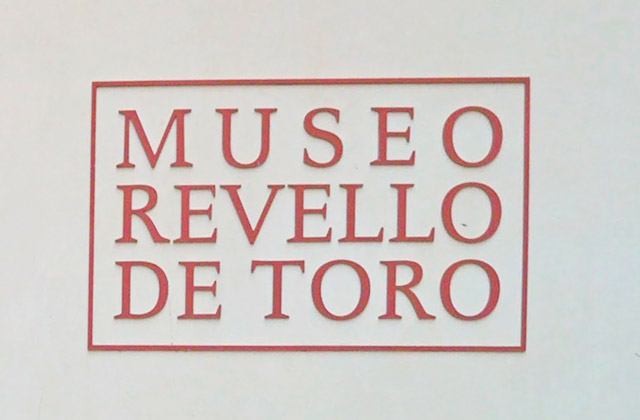 In his hometown, Felix Revello del Toro has a museum which exhibits his work. It is a place specifically designed to meet three objectives: to permanently exhibit the famed work of this portrait and figurative painter from Málaga in his hometown; to increase the value of the house and workshop of Pedro de Mena, one of the few domestic properties preserved in Málaga from that period; and to enhance the figure of the seventeenth-century sculptor by spreading knowledge of his work, his life and artistic career. 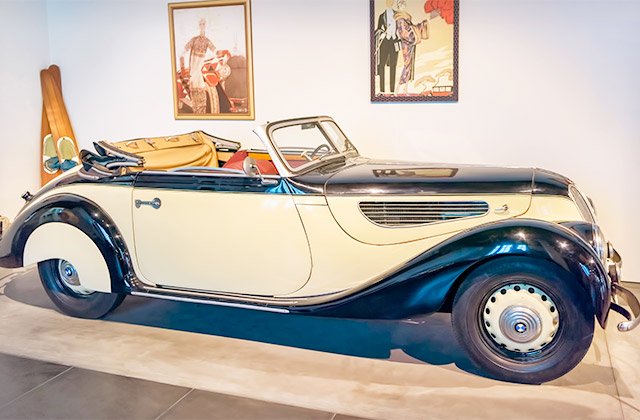 If you like the car industry, don’t miss this museum. Rolls Royce, Bentley, Jaguar, Mercedes and Ferrari, among other car manufacturers, have a presence in this place with the best models from each firm. Luxury upholstery, dashboard details, the design lines… don’t miss this unique space where you can see the history of the automotive industry.

8.     Museum of Glass and Crystal in Málaga 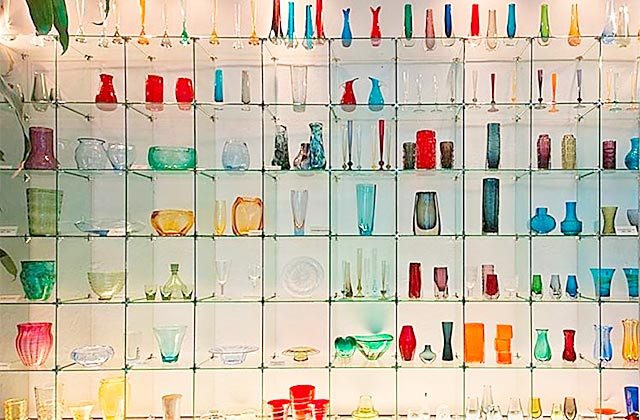 This museum houses over three thousand pieces, of which a thousand are on permanent exhibition while the rest are rotated. In the large sample, from the personal collection of historian and restorer Gonzalo Fernández-Prieto, there are glass pieces from different periods and cultures, works surrounded by furniture and decorations corresponding to the environment in which their owners lived and which are exhibited in different rooms. A cultural space you will love for how specific it is to his works. 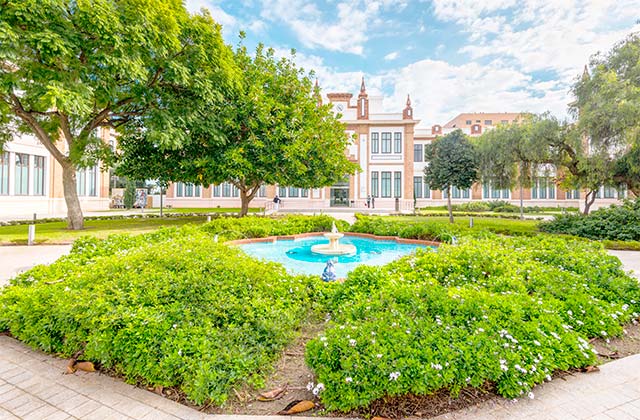 It’s still just a project but Málaga is preparing to host the St Petersburg State Russian Museum in the emblematic Tabacalera building. The City Council is finalising details with Russia to implement this building which echoes the artistic expressions of this country. The exhibition revolves around five sections: icons, portraits, landscapes, genre painting and avant-garde and revolutionary art. A new place to visit in Málaga, a symbol of the multicultural atmosphere which pervades the capital of the Costa del Sol. 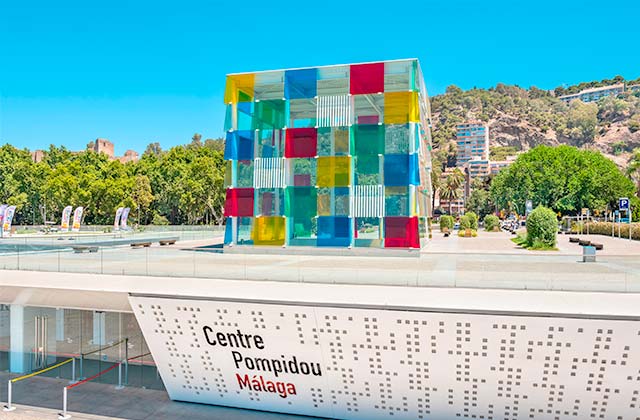 The Málaga Pompidou Centre is a building belonging to the Georges Pompidou French National Centre of Art and Culture to be located in El Cubo in Málaga. This is the second building away from the original centre in Paris and is the first located outside France. Its opening is planned for 2015 which will put the finishing touches to the culture on offer in Málaga. 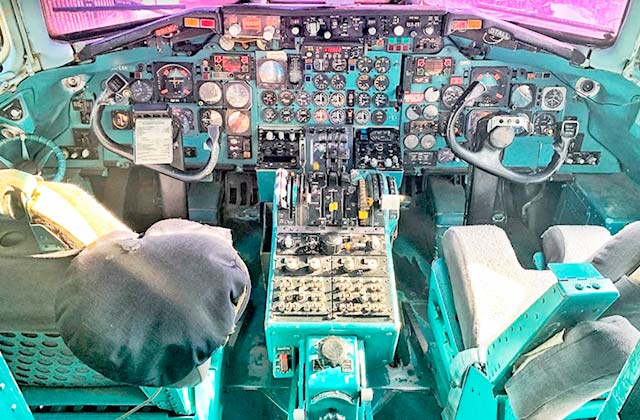 The National Museum of Airports, Navigation and Air Transport. This museum is unique in Spain and one of the few that exist in the world. The Aeronautical Museum, as it is called, opened its doors on 13th November 1997 and has an exhibition space of 4,921 feet. Its facilities are home to over 4,000 pieces on the history of aviation. This museum is also primarily aimed at school children, though anyone who is curious about the world of aviation will have a great time.

12. Museum of Arts and Popular Customs 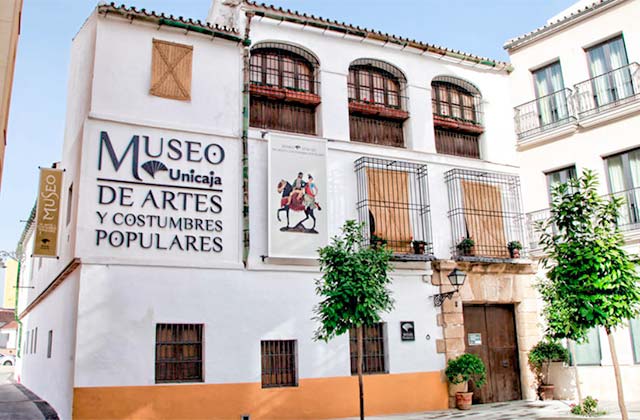 The Museum of Arts and Popular Customsis an ethnographic centre that shows the rural and urban life of Malaga province. It opened its doors in 1976 on the banks of the River Guadalmedina. The museum contains 18 exhibition rooms where you can enjoy different settings based on different traditional customs, a collection of popular religious pieces, forgings, pottery, metalwork, textiles, the printing arts, and there is also an extensive collection of presses from the 19th and 20th centuries.

Other museums in Málaga 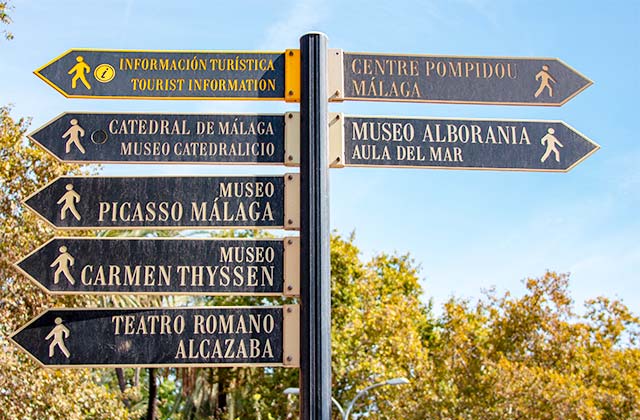 In addition to the museums mentioned above, Málaga has many other centres that are worth mentioning. The Lagar de Torrijos Ecomuseum , the Gerald Brenan  House , the Interactive Museum of Music,  the Museum of Wine, the Museum of Flamenco  Art, the Alborania Museum, Aula del Mar, Ars Málaga, the Jorge Rando Museum , the Centre of Bullfighting Art, the Museum of Holy Week and the Brotherhoods, among others. 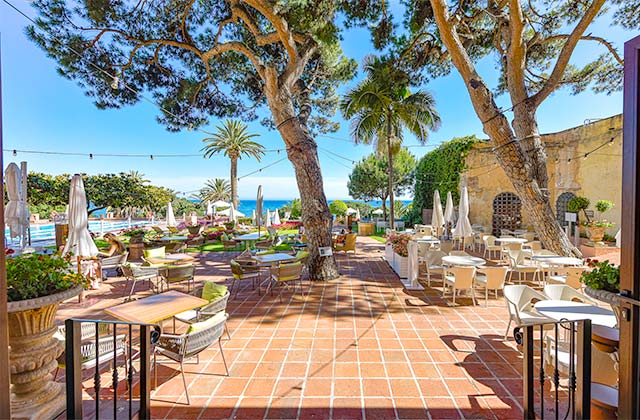 If you decide to visit the Costa del Sol and enjoy the culture on offer in Málaga, there’s nothing better than staying in a prestigious hotel. Fuerte Marbella offers you all kinds of services and amenities in the heart of  Marbella. On the other hand, if you prefer to see the east, you can do so by staying in the Olée Holiday Rentals apartments between Torrox and Nerja, typical Andalucian villages with the best climate in Europe. This chain, Fuerte Hoteles, has over 60 years of experience as a leading chain. Holidays with friends, with family or friends, however you choose to travel fits these hotels perfectly.

One Response to “Discover the 12 most important museums in Málaga, the cultural destination in Andalucia”