Enjoy the winter at Sierra Nevada. We give you 10 essential points you must know

Posted by Fuerte Hoteles on February 4, 2021 · Leave a Comment 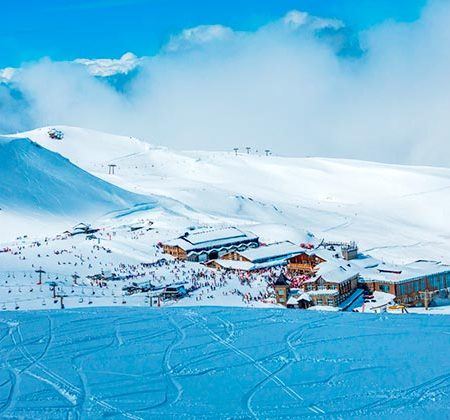 Each time of year has its own charm. Winter, apart from its low temperatures, brings one of the phenomena most eagerly awaited by many: Snow. Andalucia has one of the major snow fields in Spain: Sierra Nevada, expectantly overlooking the beautiful city of la Alhambra. Here, and up to Granada, thousands of ski amateurs and […]

Shelter from the cold in these 17 traditional Malaga cafes

Posted by Fuerte Hoteles on December 2, 2019 · Leave a Comment 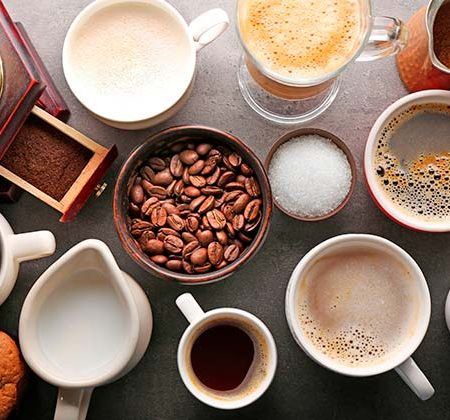 Come on, you are in the Costa del Sol, forget about the typical Starbucks! In Malaga cafes, coffee lovers will find a place to take a break during their trip, since we have the most original places to recommend. Not only will you enjoy a good cup of coffee, but you can also relax in […]

19 Andalucian recipes to warm you up 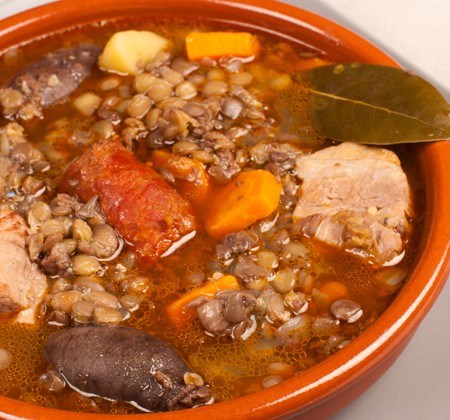 Cold, rainy short days are approaching and soon our body will start to demand heat, and a good way to provide it is through food. Andalucian winter dishes form part of the gastronomic tradition of southern Spain. Andalucian dishes served in a bowl (Andalucian broths, soups and stews), nice and hot, are a perfect gastronomic […] 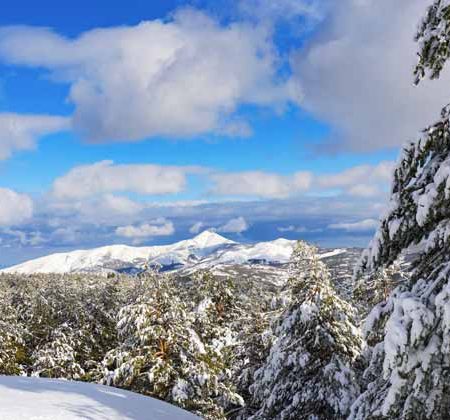 Tourism in the sun and on the beach has placed Andalucia on the international map, but Andalucia has many unfamiliar faces, one of which is snow. Yes, it does snow in Andalucia despite having one of the best climates in the world! The variety of natural spaces makes it possible to enjoy beautiful views when […]