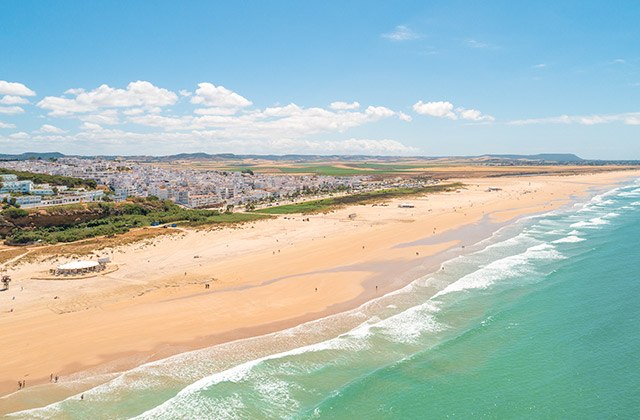 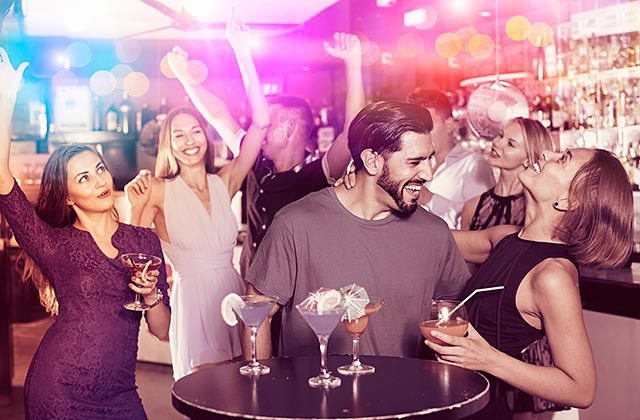 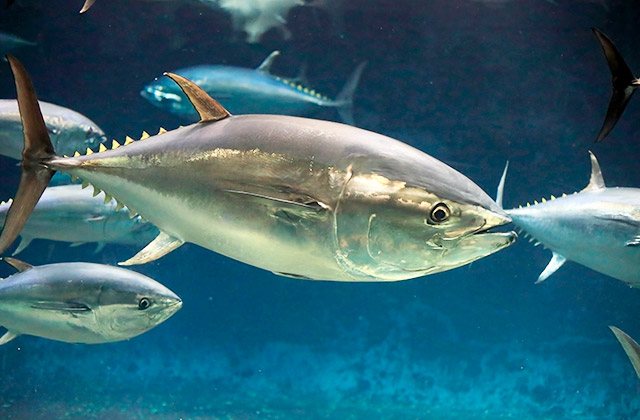 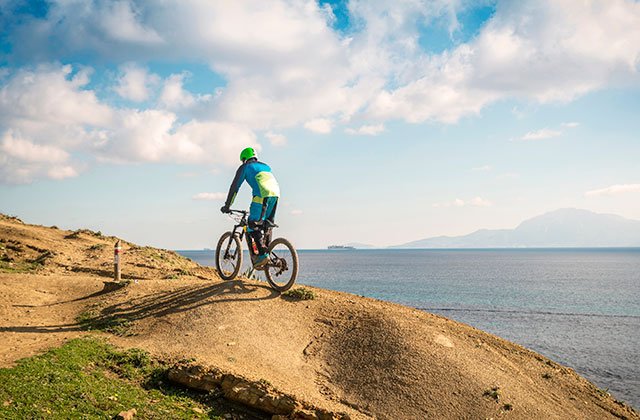 Discover some of the best tapas bars in Conil 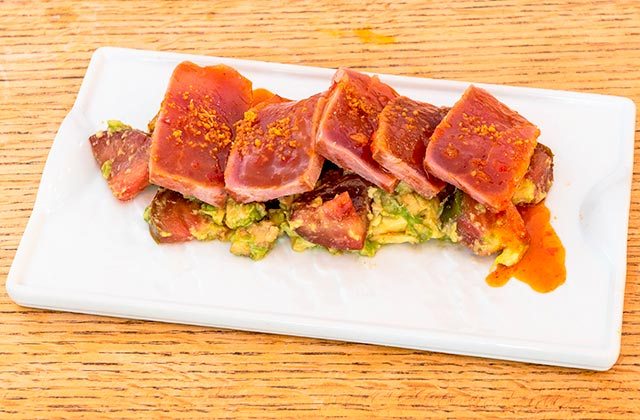 Conil de la Frontera is the traditional destination to spend the best summer vacations. Its beaches and coves, its heritage, both historical and artistic, or its delicious cuisine make this town one of the most sought-after destinations to spend your holidays. And even more so when the tapas bars in Conil de la Frontera offer […]

Conil, surroundings and the best paella of the Cádiz province 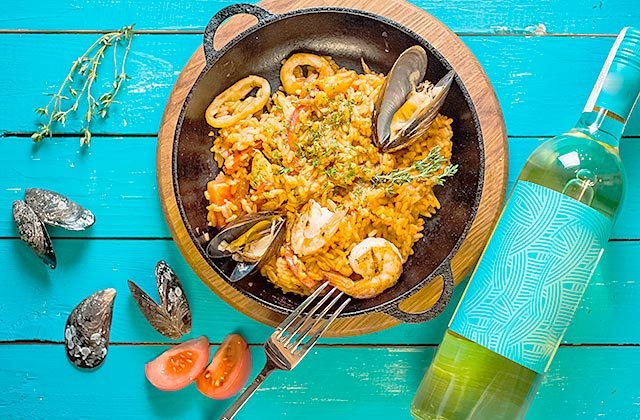 There is no other food more universal than rice and no other dish as familiar as the Paella, because it’s an elaboration to everybody’s reach. It is so common, there are so many places that make it so good, that there are full guide and frequent routes. There could be recommendations of establishments for each […] 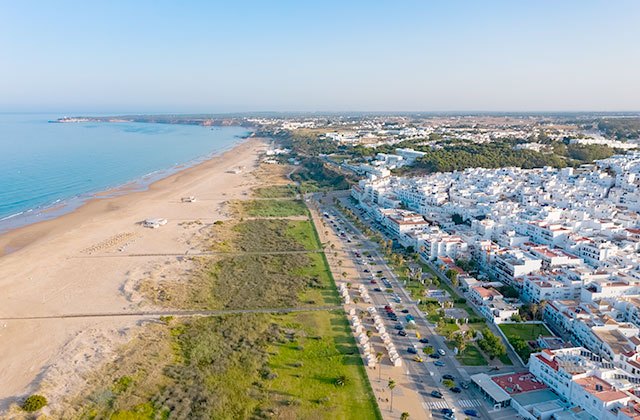 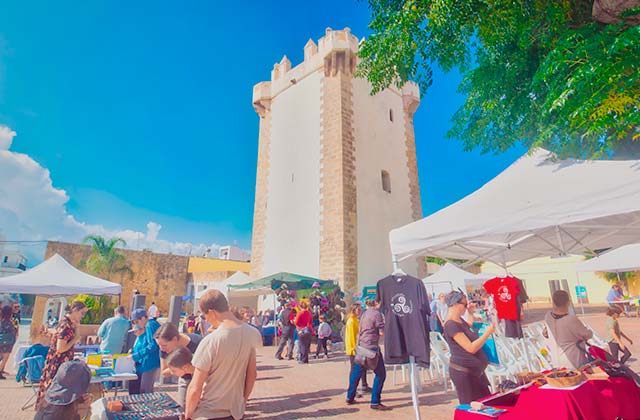 Going shopping in the markets and street markets of Conil de la Frontera is one of the most fun things to do while on vacations. Throughout the year, you can find the typical weekly street market; the one known as “piojito” (Spanish word for “little lice”) specializes in textile items (tablecloths, linens, fashionable clothing, shoes, […]

Filed under Activities · Tagged with shopping 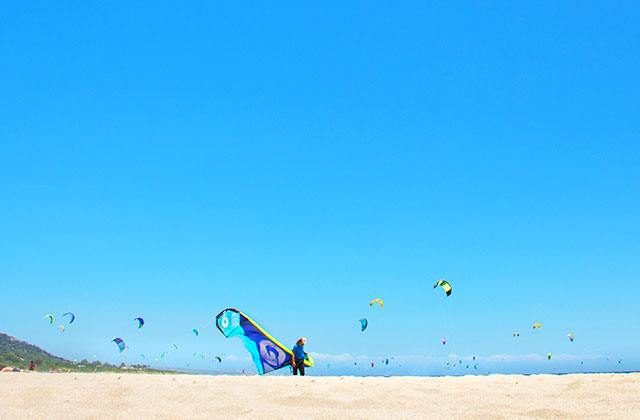 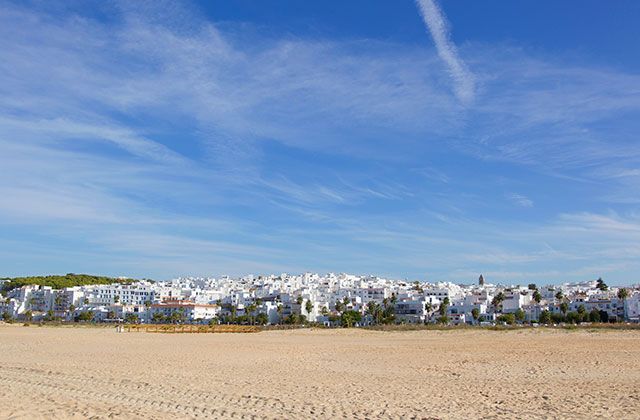