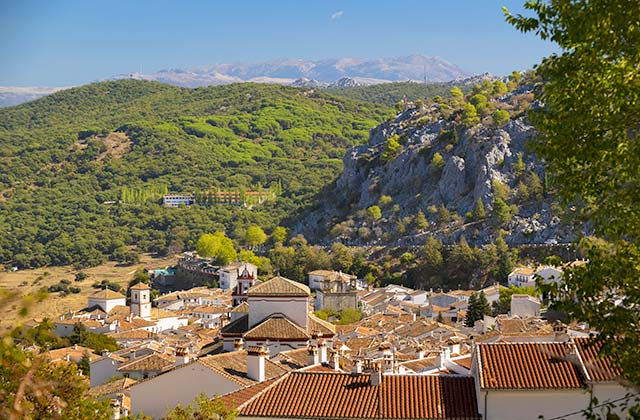 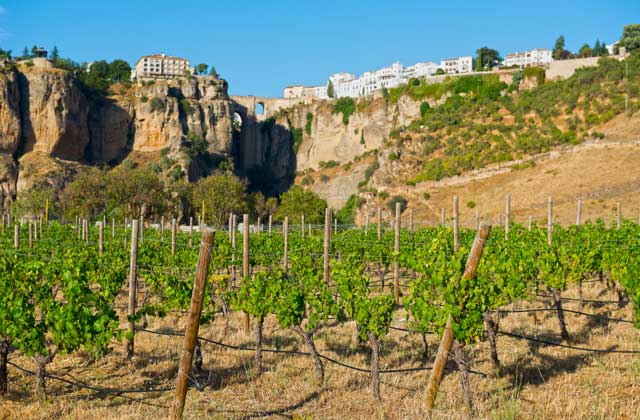 Ronda wineries are one of the tourist attractions of the city of El Tajo and its area of influence. Alfonso de Hohenlohe and Federico Schatz have successfully revived the viticultural tradition of Serranía de Ronda. A tradition forgotten for many years that dates back to Roman times at least. The Serranía de Ronda Wine Holiday […]

Posted by Fuerte Hoteles on September 18, 2019 · Leave a Comment 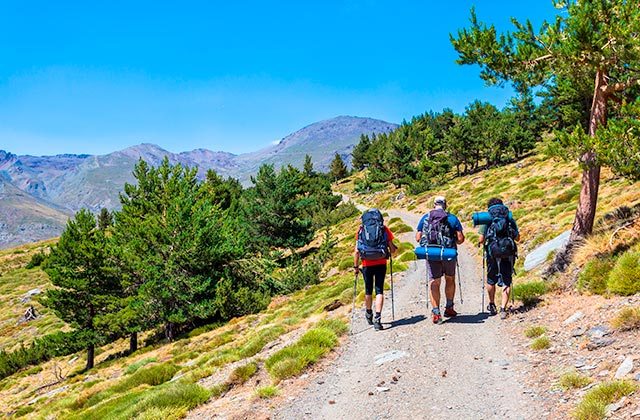 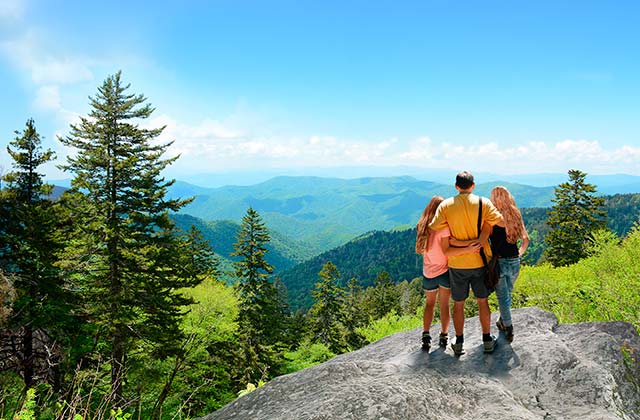 The Sierra de Grazalema is perfect for travelling with children, we assure you that these family vacations will not be easy to forget. If you like to explore and experience new and exciting outdoor adventures, there is a different option for each day in Grazalema. It’s unforgivable not to visit!   VISIT TO THE BLANKET […]

Posted by Fuerte Hoteles on September 26, 2018 · Leave a Comment 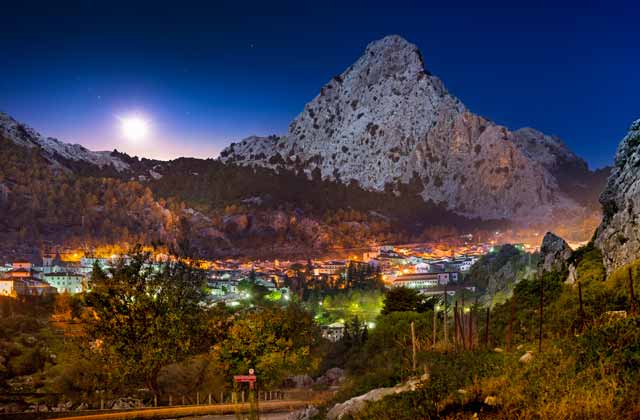 Sierra de Grazalema is a beautiful natural park located in the north-east of Cádiz and towards the north-west of Malaga, facing the ocean, like a huge wall splashed with small white villages, fighting against the squalls coming from the Atlantic and turning it into the most rainy place in the Iberian Peninsula, which in time […] 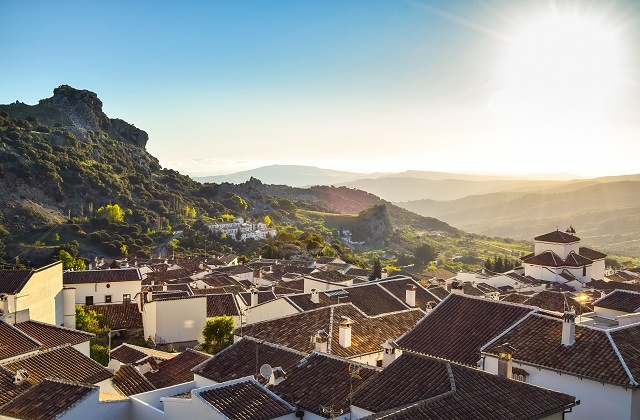 Grazalema is located right in the heart of the White Village Route and inside the Natural Park of the same name. This small Cádiz village is curiously the only village in Cádiz where it snows. Today, it is one of the main destinations for rural tourism in Cádiz province, since this locality is visited by […] 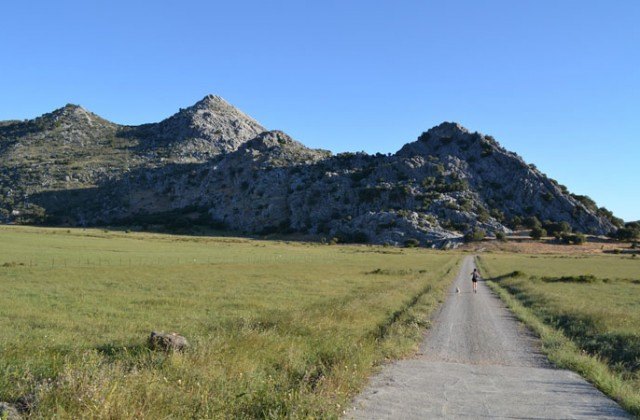 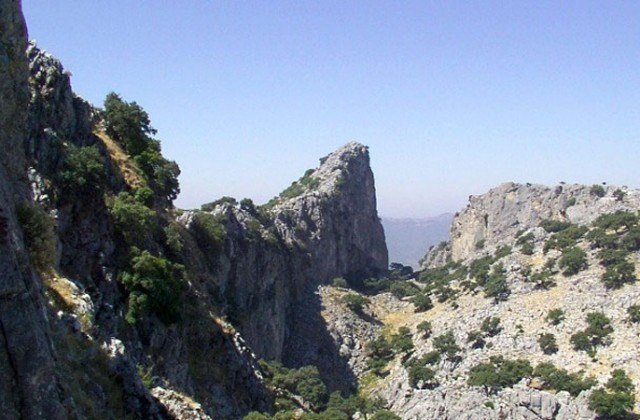